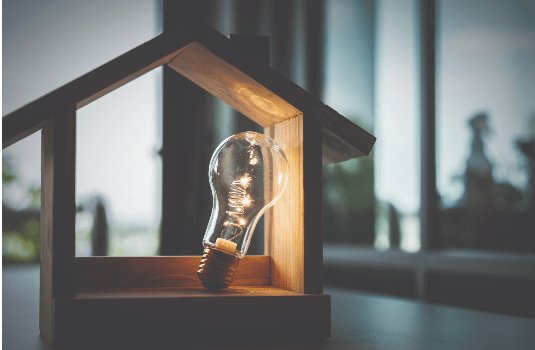 In 2008, Kesko joined the energy agreement of the trading sector, which is intended to contribute to meeting international commitments in combating climate change.

Kesko easily achieved its targets for the end of 2016 and has stayed with us for a new contract period running until 2025, during which the goal is a reduction in total energy consumption of at least 7.5%. Social responsibility is one of Kesko’s strategic cornerstones. Effective production and use of energy put a curb on the environmental impact.

“Energy saving is one of the key actions to combat climate change. Kesko is among the frontrunners in energy saving. We are well on track in meeting the objectives,” says Director of Corporate Responsibility Matti Kalervo.

He went on to say, “We want to be involved in building a better society. The customer can visit the K-market confidently, whether it is about the fish selection, lighting or energy consumption of refrigeration equipment.” Kalervo views the more than EUR 5 million in savings already achieved as a win-win situation:  “We are saving, and the environment is saving.”

EG EnerKey helps Wihuri to rationalize their energy use, particularly in places where electricity is used a lot. According to Wihuri Group’s real estate manager Timo Numminen, the company’s total energy consumption in Finland is 90 GWh. Electricity use forms the majority of the consumption at 72 percent.

The company operates in dozens of locations in Finland, in four domains. These are a technical trade, the packaging industry, aeronautics and the grocery trade.

“Wihuri can significantly increase its energy efficiency. The official intermediate target for 2020 is 4%, which we can easily achieve. Our own goal is tougher. The packaging industry also has the greatest potential for electricity savings. Production generates a lot of heat, the recovery of which can be further enhanced.

We also recover heat in Metro wholesales, where heat is produced especially by large cold storages. The packaging industry employs its own maintenance staff, who handle energy issues related to the property in an exemplary manner. However, the external Energy Manager always brings new knowledge and expertise. In energy management and reporting services, we take advantage of EG EnerKey, on which the Energy Manager solution relies well with its existing input data.

My experiences with EG EnerKey’s previous services have been positive. The Energy Manager cooperation has also been successful as expected,” sums up Timo Numminen, Wihuri Group’s Property Manager. 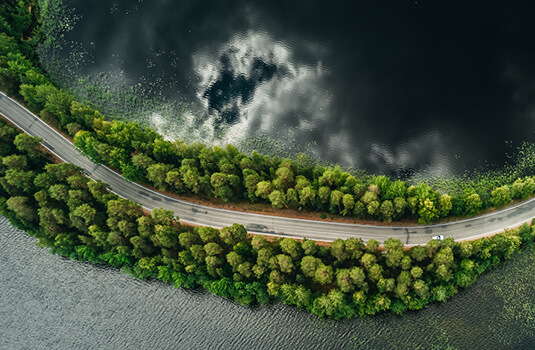 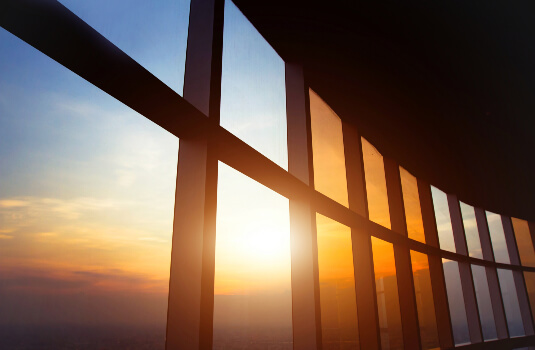 “The processing of energy bills and tenant billing was natural choice to focus on EG EnerKey, which has energy data management and further processing at its core. Ready-made, automated processes built on energy information have not only unified the operating model related to energy bills but have created significant efficiencies in our internal working.

Energy bill processing and tenant billing are done smoothly and on schedule – and most importantly: we can focus on our core business,” tells Asko Lehto, Property Manager.

See references from our customers and partners in different sectors: