EG is a market leading vendor of Nordic vertical software for private and public customers.

Our software is developed by specialists with deep industry and domain knowledge, supporting business-critical and administrative processes.

Read more about software tailored to our customers industries.

Software is best, when it makes a difference for the people, who use it every day. Meet Monica, Maria, Daniel and Jussi.
They are just four of our many experts in vertical software in EG, helping companies across the Nordics become the best in their industry. Watch the video to see how they make a difference: 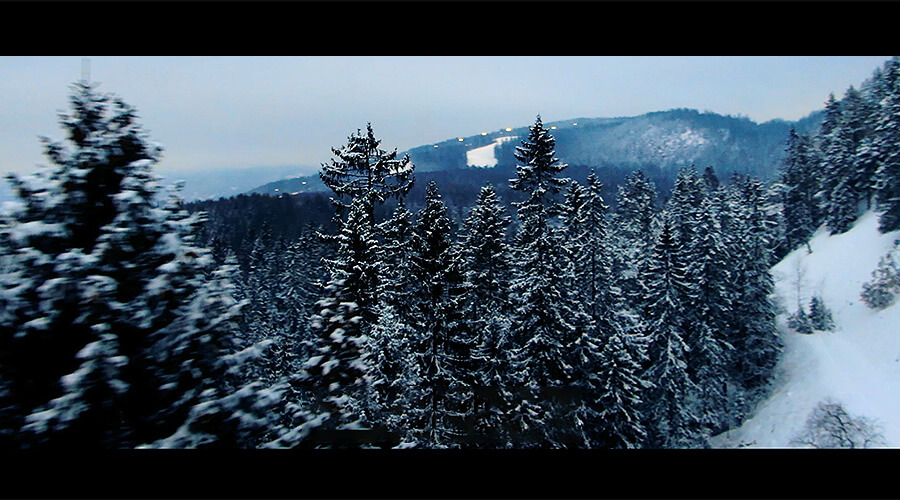 EG provides Nordic vertical software that enables customers to further develop their business. EG has more than 1,700 employees who primarily work at locations in the Nordic countries and at a joint development center in Poland. We develop, deliver and service our own software for more than 26,000 customers in the private and public sectors.

Since 1978 we have brought enduring innovation year after year to the Scandinavian market within the industries, we serve.

Below is an outline of some of the milestones in the our history.

The EG story starts in Herning in 1978, when EDB Gruppen A/S with Erik Ove Nielsen as CEO is formed. The following years the company grows significantly and acquires companies like JDC, Datainform and Dolberg Data.

1993
EDB Gruppen is quoted on the stock exchange, and IBM takes over the majority shareholding.

2004
Leif Vestergaard is appointed as CEO.

2007
EG acquires IT Gruppen AS

2008
Nordic Capital takes over the majority shareholding from IBM, and EDB Gruppen is delisted from the stock exchange
EG acquires u9consult A/S

EG is organized in three business areas as well as management and administrative staff.

Read more about EG's management and board of directors.

Group management
Board of Directors

As a responsible company it is our duty to make a positive impact wherever we operate.

Therefore, we perform our activities in a responsible manner and observe the laws of the countries and local communities within which we operate.

EG takes care of your data

Every day, EG handles data for organizations and companies and, as such, hundreds of thousands of citizens in many countries.

Therefore, we adhere to the EU GDPR and do everything we can every day to take good care of your data.

Read more about compliance in EG In EG we want to be an accountable and honest company and as part of our common operating model we share a joint vision, mission and core values.

We enable our customers to become industry leaders.

This is how we work and what defines us

We have deep knowledge of our customers’ business and industries

We enable our customers to become industry leaders by providing best in class vertical software and support.  Our software is infused with the highly specialized knowledge of all of our employees. We always strive to get better: We are a team of innovators, problem solvers and doers. Without our customers and bright employees, there is no EG.

Deliver what we promise

It is an integral part of our culture that we take responsibility for our contribution to customers, to each other and to the society we live in. We deliver quality and reliability and we aim to always be a trusted partner. We know that the solutions we deliver are mission critical for our customers and that we take very seriously.

Respect for each other

We honor diverse ways of thinking

In EG we embrace workforce diversity and value a diversity of perspectives – leveraging the diverse personalities, thinking, skills, experience and working styles of our employees, customers and other stakeholders. Scandinavian leadership culture in everything we do: No politics. Only real responsibility and collaboration.

We are available online whenever you need us. You are always welcome to contact us. Find phone numbers and addresses of our offices.

Contact our communications department; we will then guide you to the right expert or the management. 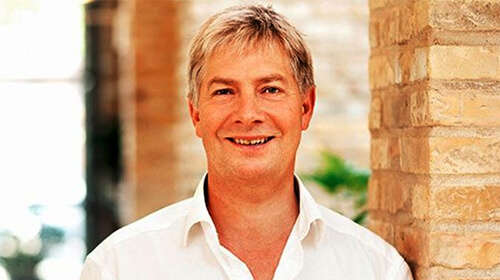 Please, contact us if you need images and other press material.

Do you want to develop your company further together with EG?

In EG we have a long and proven track record of acquiring companies specialized in vertical software, helping them to develop their business further. If you as a software company are interested in learning more, contact us below and we will get back to you as soon as possible.